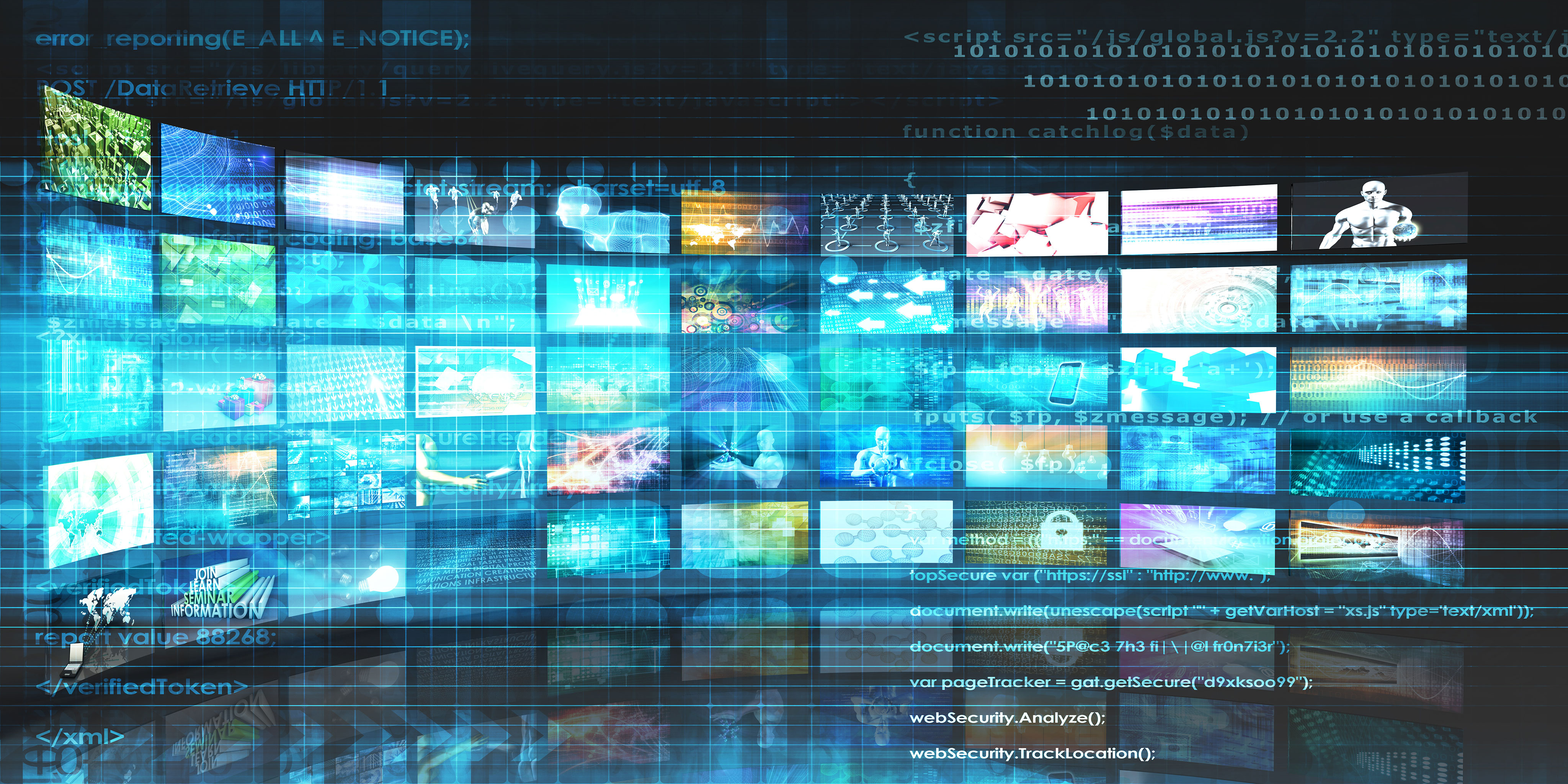 One of the country’s leading national newspapers approached EastBanc Technologies at a time when the internet and other forms of news consumption were disrupting the traditional media industry. To stay relevant and competitive, their leadership team understood they had to leap into the digital world.

It soon emerged that none of the newspaper’s existing systems were ready for the four big trends that were changing the media landscape: mobile, the production and consumption of video content, organic presence/reach via social networks, and the internet at large.

Instead of ripping and replacing the legacy systems, a costly and time-consuming exercise, EastBanc Technologies built upon its existing content management system (Méthode), incrementally modernizing it by surrounding it with open source components.

As part of this initiative, gaining user buy-in is critical. To ease the migration to the new digital-age-ready content management infrastructure, EastBanc Technologies and the newspaper’s digital development operation, implemented an education program for business users on the capabilities and benefits of the new tools and systems. Once buy-in was attained, our team started building these components.

EastBanc Technologies has been the paper’s technology partner since 2010. We have worked on multiple projects that have helped transform the paper into the digital media company it is today. For instance, we replaced their non-performing mobile apps with an incrementally expanding portfolio of native apps for all platforms (iOS as well as all versions of Android). These mobile efforts led to the creation of modern lightweight APIs to feed data, content, and logic to the apps. This allowed for an abstraction of data, content, and logic creation from the legacy content management system. As a result, the additional buildout of more modules to address other digital challenges became increasingly easier over time. As a next leap effort, the paper set out to create a TV studio within the newsroom where video content is generated, distributed, and embedded across all digital channels.

The culmination of these ongoing parallel efforts enabled a complete, agile refresh of the paper’s main portal, which is now one of the fastest growing digital news site in the U.S. Moreover, various modules jointly created with EastBanc Technologies turned into a packaged, modern, digital content management system that the newspaper is actively licensing to its former competitors—a new revenue stream with huge potential no one could even imagine when we started the project.

Project Management Tailored to your Needs →