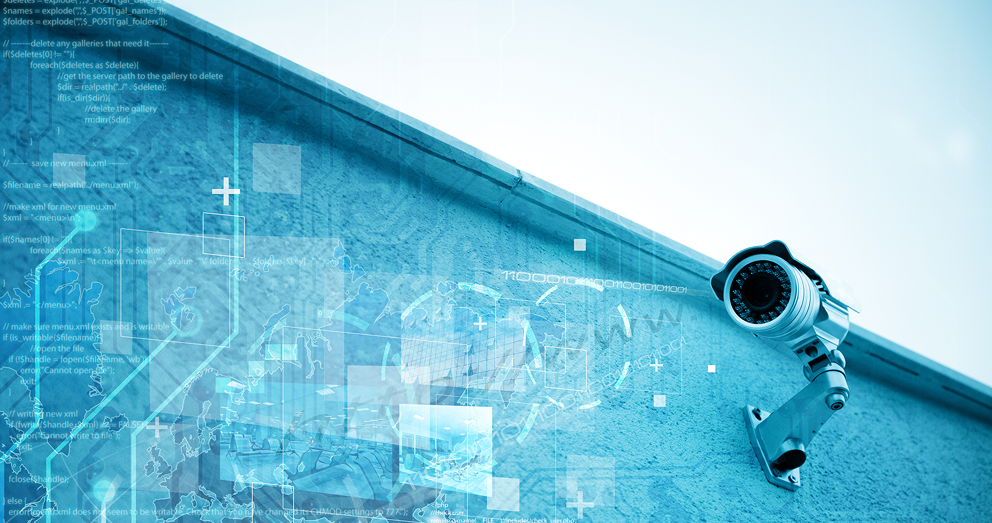 The City of Baltimore is the largest city in the State of Maryland and the 26th most populous city in the country. Providing for public safety is a core mission of the City’s government. Yet, despite major gains in recent years, Baltimore’s violent crime rates remain much higher than the national average.

Having “eyes” on the streets is critical in deterring and investigating criminal activity. The Baltimore Police Department has long recognized the value of video surveillance systems and has instituted the largest system of police cameras in a single U.S. city. However, budgetary constraints have limited the positioning of these cameras to downtown neighborhoods, leaving the remainder of the city “in the dark.”

Instead of giving up there, the city came up with an innovative idea to partner with local businesses and residents to fight crime and make Baltimore safer by augmenting its existing surveillance camera footprint with privately-owned cameras. This wider surveillance strategy would assist police with locating valuable evidence, saving investigative resources, and conserving taxpayer time and money.

This program, however, presented several challenges:

CommunityWatch (Branded as CitiWatch by the city), a solution from EastBanc Technologies, was the perfect fit for the City’s needs.

CitiWatch enables citizens to voluntarily register privately-owned surveillance systems with law enforcement agencies. In the event of a crime, officers can quickly target cameras containing valuable footage and work efficiently to recover it and apprehend suspects.

CitiWatch geotags the cameras by location using mapping software, making it quick and easy to locate and access valuable intelligence.

With CitiWatch, the City of Baltimore enjoys the following features and benefits:

The city can now quickly locate, identify, and obtain footage with precise mapping within 24-48 hours of an incident. Private surveillance systems are geo-tagged and displayed on an interactive map that points law enforcement officials to available security footage in areas where crimes have occurred

Beyond the location of the system, additional information is noted including the property owner’s name and, more importantly, how long the footage is retained. Now when a crime occurs, police can immediately pinpoint cameras nearby and access potential video evidence on time before it is overwritten. This allows police to locate evidence faster, utilizing fewer law enforcement resources

To encourage participation in the program, the Mayor’s office launched a public awareness campaign—the “CitiWatch Community Partnership.” The campaign stresses the importance of community partnership in fighting crime and promoting involvement in CitiWatch.

The work of EastBanc Technologies and the CitiWatch Community Partnership is also indicative of the power of cutting-edge technologies and public-private crowdsourcing working together to address a very pressing issue.

Since the program’s launch, the system now includes 814 cameras, including 614 police cameras and almost 200 privately owned cameras. These include notable properties such as Johns Hopkins University, East Baltimore Development, Inc., Baltimore City Housing, and more. As the program expands, the city hopes to add 50-100 cameras per month and realize significant time savings for its investigative units.

“EastBanc Technologies knows how to work with government, especially local governments. Their customer service has also been top-notch. Going forward, should I have a question or concern, I know I have a single point of contact at the other end of the line who I can call.” Daniel Atzmon, Prevention Specialist, City of Baltimore Mayor’s Office on Criminal Justice

No one is more invested in improving public safety, reducing crime, and refining the quality of life in a city than the people that live there. CitiWatch gives the community a proactive, risk-free role that makes a tangible positive difference in their city.

As funding and manpower permits, the city hopes to leverage the flexibility and scalability of the system to build out its crowdsourcing potential. Prospective new features include the ability to allow citizens to upload private media footage such as smartphone images and video.

Additional Features of the CommunityWatch

Customers may also take advantage of the powerful cloud features of CommunityWatch, including:

Because CommunityWatch is a scalable SaaS solution, there is no need for costly hardware or maintenance.