Pushing AI to the Edge: Be Part of the Revolution

AI, Machine Learning, and How Edge AI is Revolutionary and Why 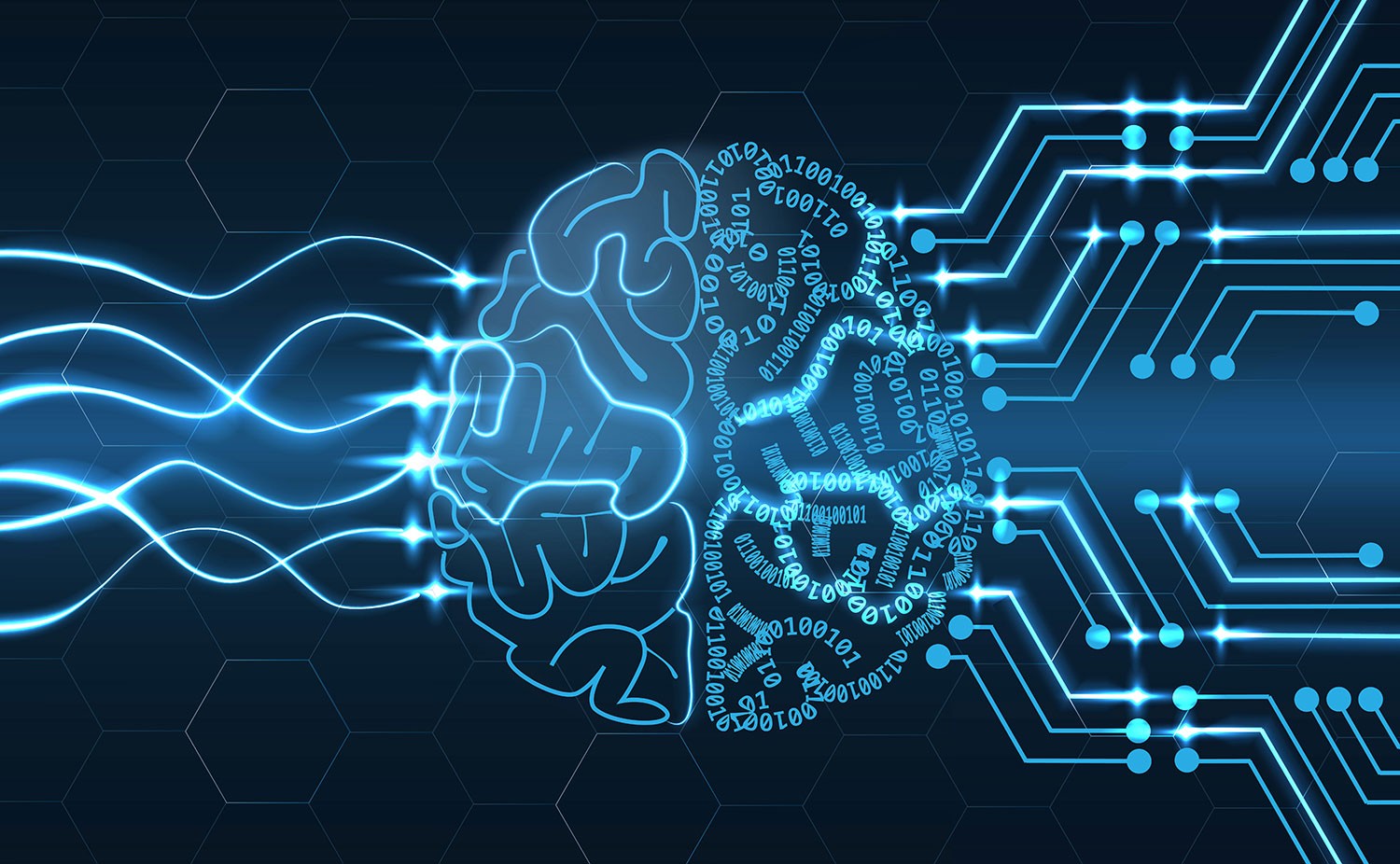 Artificial intelligence (AI) surrounds us. It unlocks our phones, creates our shopping list, navigates our commute, and cleans spam from our email. It’s making customers’ lives easier and more convenient. Once you’ve experienced AI in action, it’s difficult to go back. With edge computing becoming a thing, AI on-the-edge is following suit.

Right now, edge AI seems like it’s only a game for the most cutting-edge companies (Apple, Amazon, Tesla, to name a few). Traditional enterprises aren’t really embracing it. The thinking: The technology isn’t mature enough. It will cost too much. There’s no proven ROI. Our competition isn’t doing it yet, so why bother now.

But waiting, when it comes to edge AI (or any technology for that matter), is a mistake. The technology is evolving at a previously unseen, exponential rate, so past tech adoption isn’t a good predictor. And disruptors have and will continue to pop up everywhere, shredding business strategies that took years to build and execute, being the Netflix to your Blockbuster.

While it’s true that the costs associated with AI can be high, and that ROI will almost certainly take several iterations, you don’t have to start big. Start small, but start now.

Look at the Edge

AI and Machine Learning (ML) are increasingly allowing computers to predict consumers’ needs before they even know it. Edge computing is now enabling AI on the edge, unlocking a whole new world of possibilities.

Just as the computing evolution was pushed from the mainframe to personal computers, cloud computing, acting as today’s "mainframe," is now moving to the edge, and so is AI. Unlike mainframes, however, the cloud still remains relevant. In fact, IoT acts as the cloud’s smart extensions, enhancing its capabilities.

But what’s so revolutionary about edge AI? Before, data gathered from an IoT device had to be pushed to the cloud where it ran through an algorithm. Then, the results were sent back to the device leading to a delayed response. With edge AI, the algorithms reside on the device but are still continuously refined in the cloud. Having the algorithm on the device decreases the back-and-forth between the device and central infrastructure, increasing convenience for the user.

Does edge AI already exist? Yes! And you are likely experiencing it on a daily basis. Take your iPhone as an example. Apple provided it with an algorithm to recognize people, allowing phones to be unlocked with a glance. It can also recognize objects and group them, so you can easily find related photos.

A more complex example where AI can literally make a difference between life and death is a self-driving car. Sophisticated algorithms process data right there in the car because there’s no time, in heavy rush-hour traffic on a highway, to send data to the cloud, process it and send the results back. The car runs in real-time and makes decisions that allow it to drive all on its own.

Cognitive services provided by the big PaaS providers (Google Cloud, AWS, Azure and so on) are the key to training an AI system.

Cloud tools let the machine learn what you already know. Using our car example, a company like Tesla can provide thousands of examples of hazards that need to be avoided, allowing the predictive algorithm to get smart. Once the algorithms are built, AI can move to the edge. As new data is fed into it, the car can now analyze it and make the decision to break, stop, or change course all within a fraction of a second. Should an algorithm fail to recognize an obstacle, the data captured during the incident will be fed into the AI and ML engine. The algorithms will be refined, and updated versions will be distributed to all cars immediately so that all upgrade their intelligence at once.

Every business has a target audience who cares about their experience, so the potential for AI to have an impact on your business is huge. Not tapping into it is a missed business opportunity today, but also a make-or-break choice for the future. Just imagine, consumer apps that are so smart they can predict what the user wants and needs: a banking app that understands where you are, what you’re about to buy and suggest a better value next door, or a shopping app that understands your web searches and buying patterns and can recommend a related product when it hits your price point. Creepy or cool, consumers ultimately won’t resist the convenience.

Businesses have a tendency to compare themselves to their competitors, not to the best of the best. Remember that bookseller? The one that decided not to be a bookseller but a computing powerhouse and is now shaking up the entire retail industry? To realize the power of AI at the edge, you must think bigger than your current parameters or even your market.

Is there time to wait for a sign that your competitors are using AI and jump on the bandwagon later? Maybe, but most likely not. Technology is shaking up industries, and if it hasn’t reached yours yet, buckle up, because it’s coming.

Getting started doesn’t have to mean a giant leap forward. Start small by thinking about how to bring AI into your IoT devices, apps and other interfaces including cash registers and billboards, and delight your customers a little at a time.

Focus on the #1 AI-driven action on your edge that your customers may benefit from the most without alienating them if it is incorrect a significant number of times. Your AI experiments should not result in frustration while you learn. Try pushing small batches of algorithms to your devices to see how you can improve the customer experience. Embrace the data feedback loop. Equate iteration with success.

There’s no need to invest millions of dollars to upgrade your systems or bring on new staff before you get started. Run AI as an experiment. Start small and see how it translates into ROI. As you begin to reap the benefits of your efforts, increase the investment. Time and again we have seen some of the most valuable business insights derived from surprisingly small data sets.

Feedback to the Future

Returning to our example of autonomous cars, it becomes clear how critical these refining feedback loops are. If a car has an accident, like the infamous Tesla tractor bang-up, all of Tesla’scars learn from the experience. While people make the same mistakes over and over, the feedback loop means algorithms learn and improve relentlessly.

AI Is Here. Get Moving.

Consider all the ways edge AI has snuck into our daily lives. In just one morning, AI can save the day multiple times. While you were having breakfast your phone alerts you that traffic is bad, and you’ll need to leave early to make it in time for your meeting. Before you head out your smart fridge tells you to put milk on the shopping list you plan to tackle at the end of the day. You jump in the car and turn on your music app, which predicts the kind of music you’d like to hear in the morning and starts playing. Pleasing. Convenient. Better. That’s edge AI.

The puzzle pieces are falling in place and wide-spread business adoption will happen faster than we can imagine. Unlike previous technology revolutions, the month-over-month or year-over-year growth rates have not just stayed constant. They’ve been increasing at an exponential rate! The effect has been — and will continue to be — stunning! For any company looking to be around in a decade, the time to figure out edge AI is now.

This article is featured in the new DZone Guide to Artificial Intelligence: Automating Decision-Making. Get your free copy for more insightful articles, industry statistics, and more!

A Cure for the 'Not Invented Here' Syndrome →

An Elastic Approach to Production and R&D: Back to the Roots →

How to Measure the Success of Your Analytics Projects →